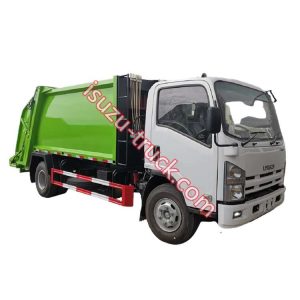 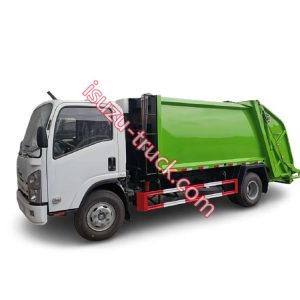 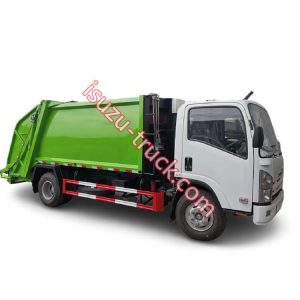 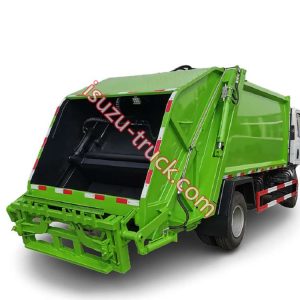 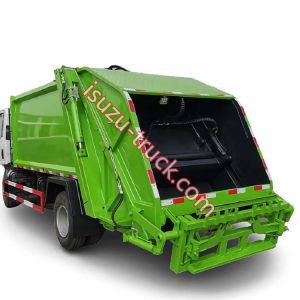 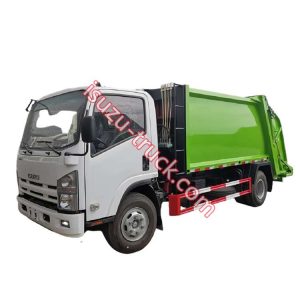 Description of the garbage body

The urban population is concentrated, the amount of garbage generated every day is large, and the urban land is limited, the timely disposal of garbage is a major problem.

The development of ISUZU compress garbage truck can not only solve the problem of urban garbage, but also relieve the pressure on sanitation workers.

The birth of garbage trucks is also the birth of a new type of industry, which drives the development of surrounding industries, increases people’s employment opportunities, relieves the employment pressure of the society, and finally achieves a goal of promoting economic development.

We customized isuzu compactor garbage truck according our client inquiry .

Give us a call now ! 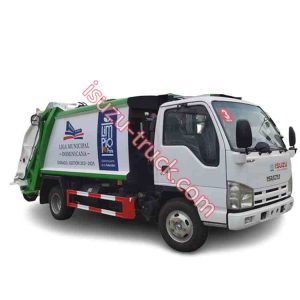 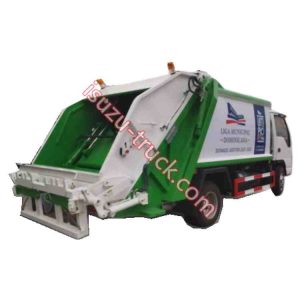 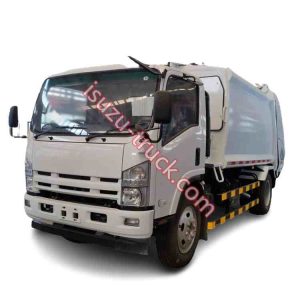 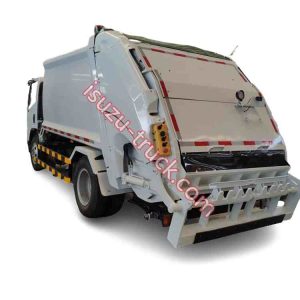 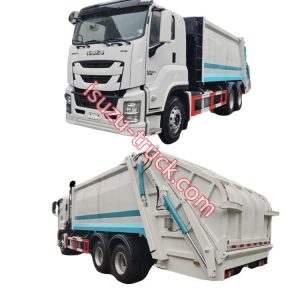 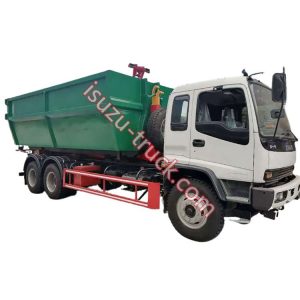 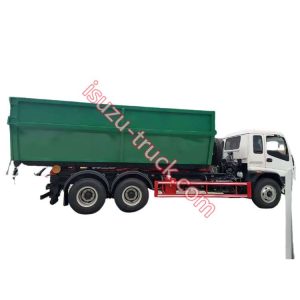 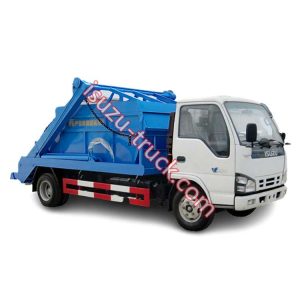 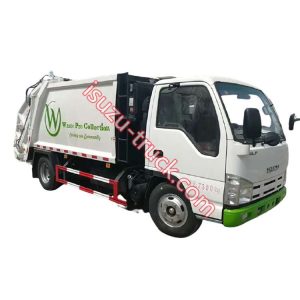 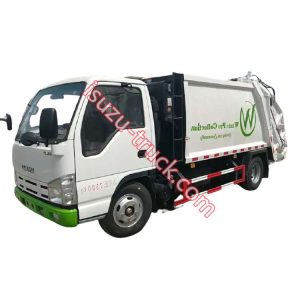 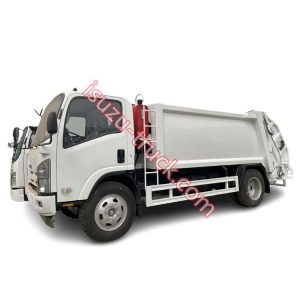 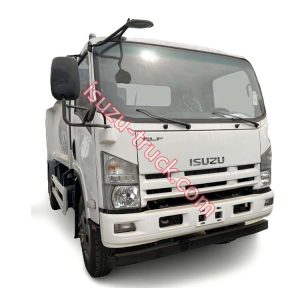 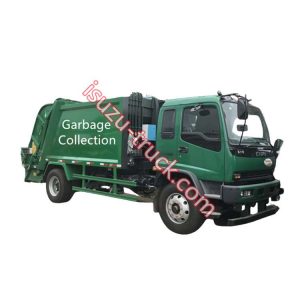 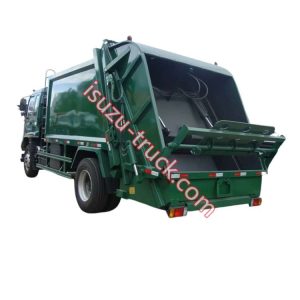