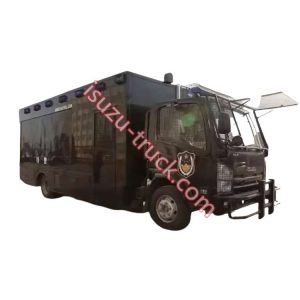 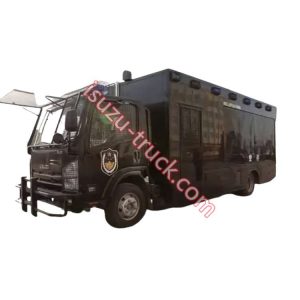 Main information of the chassis 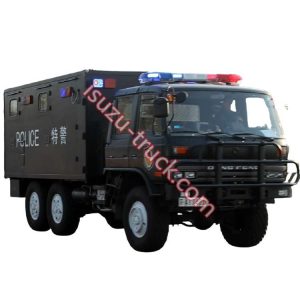 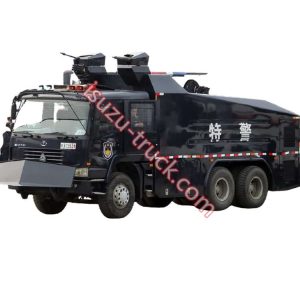 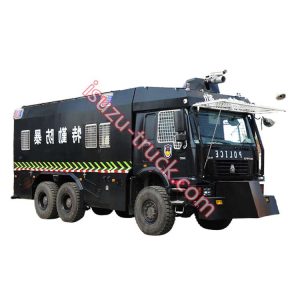 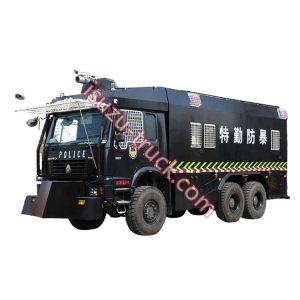 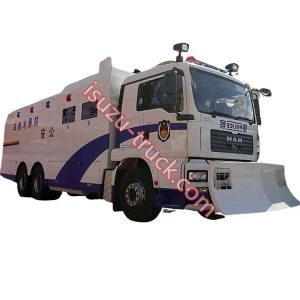 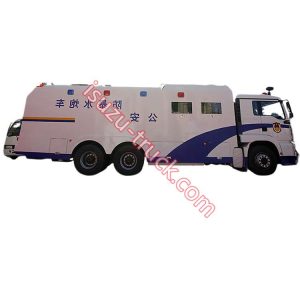