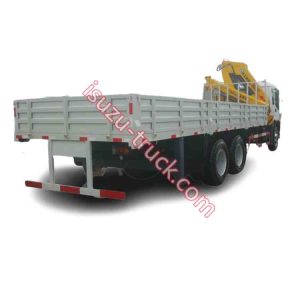 ISUZU  crane truck is generally composed of a truck chassis, a cargo compartment, a power take-off, and a crane. 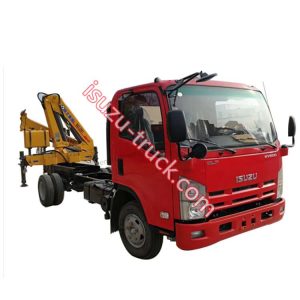 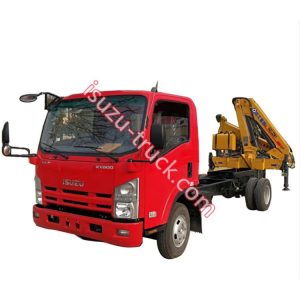 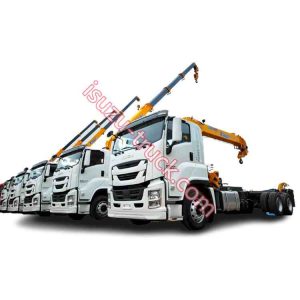 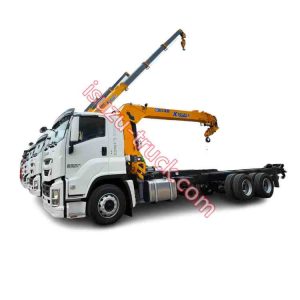 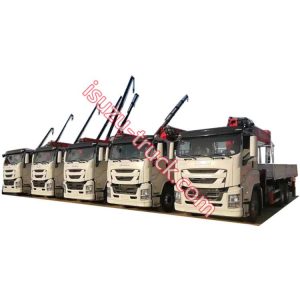 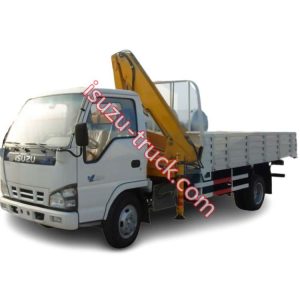 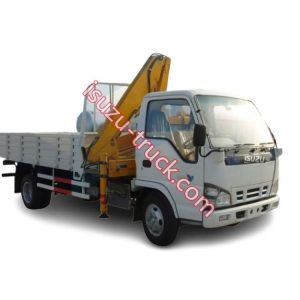